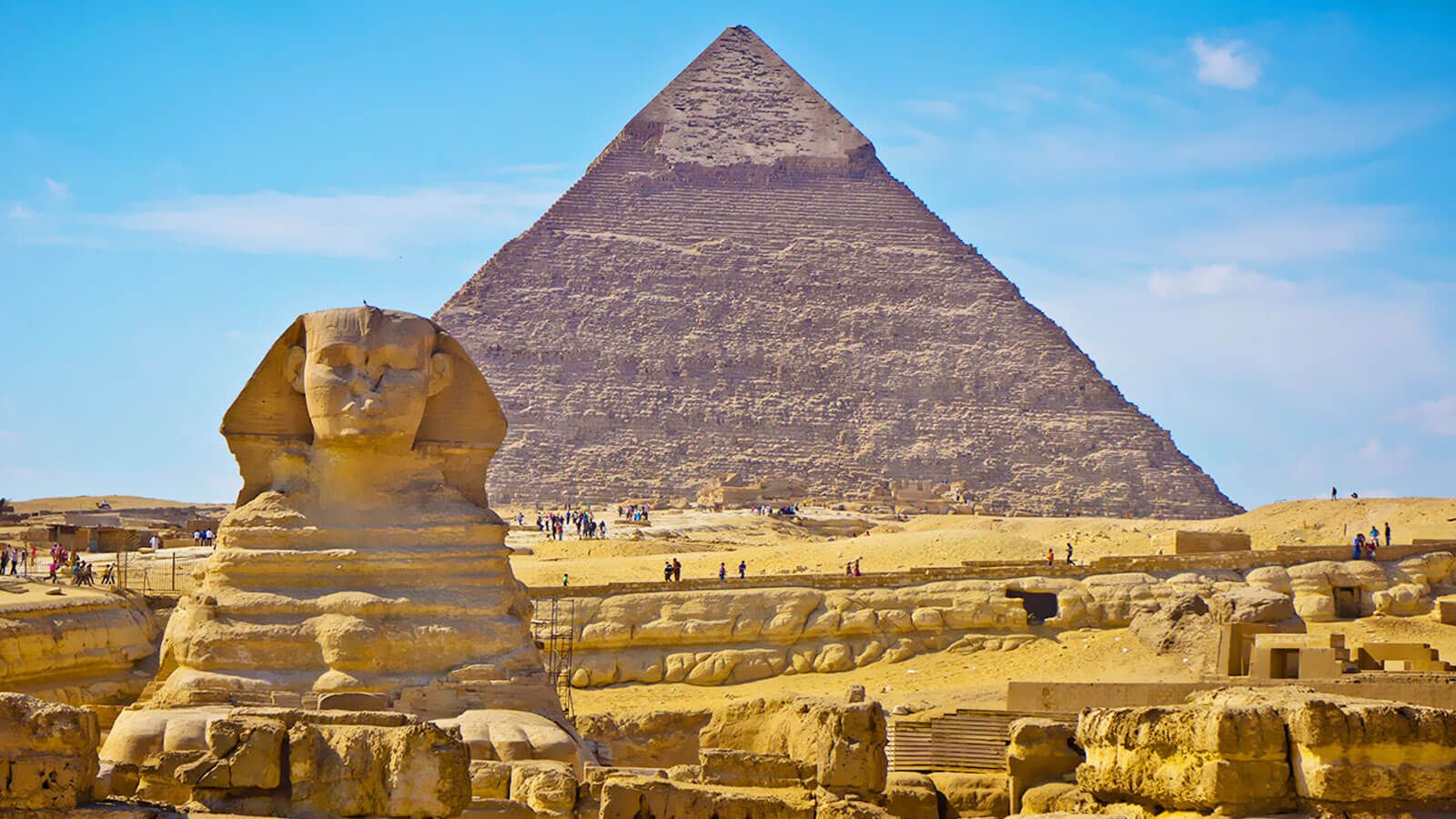 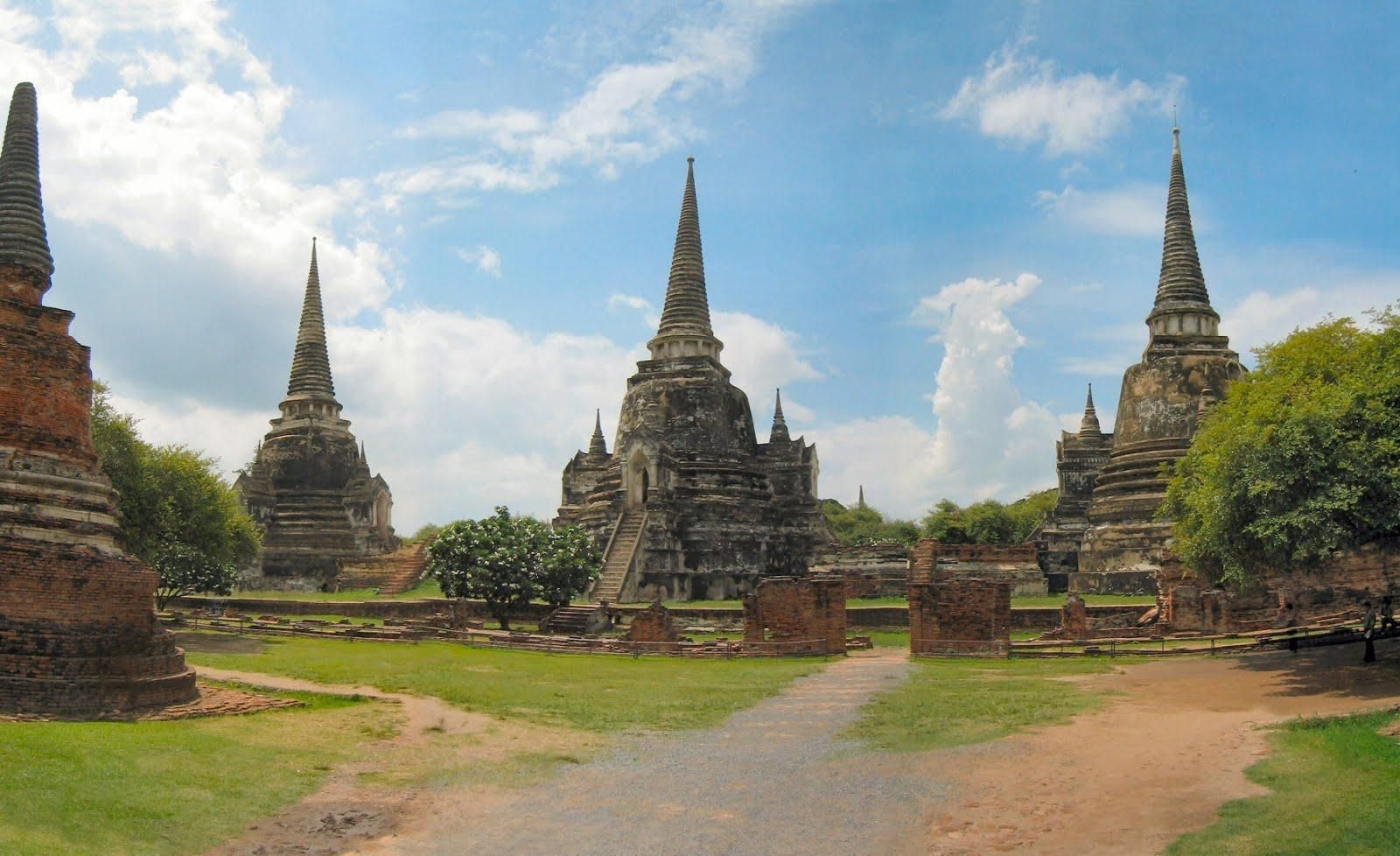 Centre Of Arabic And African Studies

The Centre of Arabic and African Studies (CAAS) is a part of School of Language, Literature and Culture Studies. It was started in 1971 as CAAL – (Center of African and Asian languages which included Chinese, Japanese, Korean, Persian and Arabic Languages). Over the years, each language grew up to become an independent centre.By 1996, CAAL included only Arabic and Persian languages and in the same year, CAAL was bifurcated into two separate Centres “Centre of Arabic and African Studies” (CAAS); and “Centre of Persian and Central Asian Studies” (CP&CAS).

Conforming to the larger goals and policies of the university, CAAS offers various programs in Arabic, language, literature, culture and history besides optional courses in Hebrew and Swahili languages. The centre has been able to attract students not only from different corners of India but also from foreign countries such asChina, Japan, Turkey and even from Arabic speaking countries such as Egypt and Yemen.. The Centre of Arabic & African Studies (CAAS) offers full time three year B.A. (H), two year M.A. and five year M.Phil/Ph.D. programmes in Arabic Language, Literature and Culture. The courses have been meticulously designed and regularly updated to keep abreast with the changing times and their requirements. The salient feature of these programmes is an intensive specialised training in Arabic Language with particular focus on developing communication skills, oral, written as well as translation and interpretation.

Apart from the language training, the students are gradually exposed to and provided deep insight into the cultural and literary heritage of the Arab World through both classical and contemporary texts. In recent years, the Centre has emerged as one of the most prominent centres among all the Indian Universities especially in the field of modern Arabic Language and specialisation in its literature, translation and interpretation.

Expanding its scope of studies the Centre introduced another Semitic language – Hebrew. Currently the course is being offered as an optional subject to the students of JNU. The course attracted students from diverse academic backgrounds and Schools. Research Scholars from School of International Studies, School of Social Science, and Philosophy etc have attended Hebrew classes benefitting one and all..

Among the African Languages the Centre has introduced Swahili Language. Effective from Monsoon Semester, 2014, an optional course in Swahili language was started by the centre. Eminent linguist from Uppsala University, Sweden, founded the Swahili Language program and taught for a year.

The Centre is trying to introduce a) Capsule course in speaking Arabic spreading over 45 working days under self finance scheme b) Certificate and Diploma in Arabic subject to approval of the Academic Council and provision of extra teaching hands.

The Centre is also developing thrust areas such as:

a) Classical Arabic Language and Literature
b) Indo Arab relations in the field of contemporary literary exchange.
c) Indo African Studies: Social cultural and literary aspects.
d) Introduction of B. A. Program in Hebrew depending on availability of sufficient teaching faculty.

The Centre of Arabic and African Studies (CAAS) is a part of School of Language, Literature and Culture Studies.