Mathematics conferences/workshops held at SPS, JNU in past. 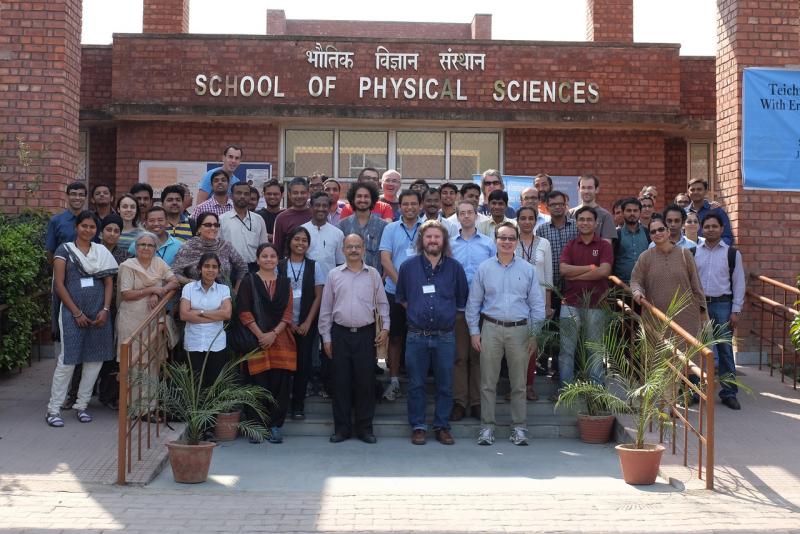 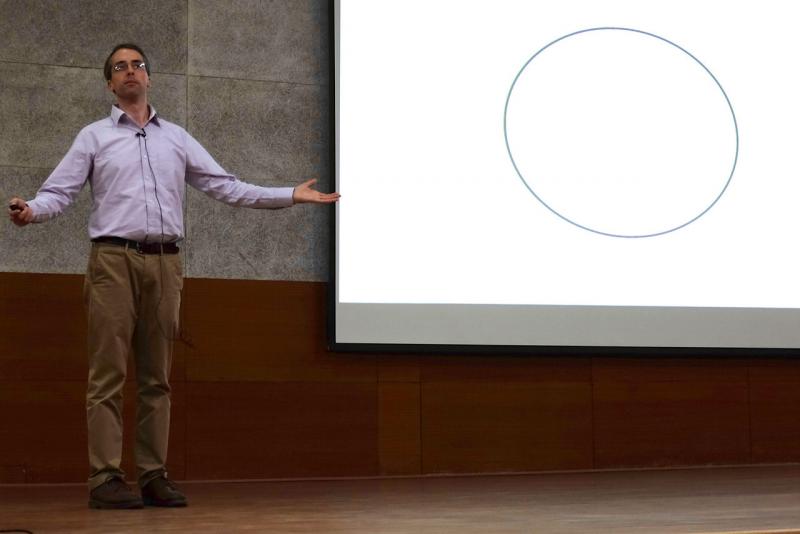 The School of Physical Sciences (SPS), JNU, organized an International Conference on Advances in Mathematics: Focus on Women in Mathematics during 5-7 October, 2009.

It was the first conference in mathematics at JNU as the mathematics program at SPS started recently. The Conference was a significant event in the India Mathematics year 2009 (IMY-2009). The International Congress of Mathematicians (ICM) will be held in India for the first time-in Hyderabad during 19-27 August 2010. This Congress is held once in four years in different parts of the world. The Department of Science & Technology (DST), Government of India has decided to organize IMY-2009 as Pre-ICM 2010 activity.

The purpose of this conference was to create awareness about current research in various fields of mathematics via plenary and invited talks by eminent mathematicians from India and abroad. The conference was attended by more than 120 participants, who were very enthusiastic students and faculty members of various universities and institutes across India. It indeed provided a platform where students and faculty could interact with eminent mathematicians and each other, leading to a celebration of mathematics and encouraging young students to seek a career in mathematics.

About two-thirds of speakers were women-the special focus on Women in Mathematics was central theme running through the program, culminating in a panel discussion on the theme on the last day. The panelists were Drs. Gota Chadha, S.G. Dani, Rohini Godbole, Amber Habib and Jayasree Subramanian. 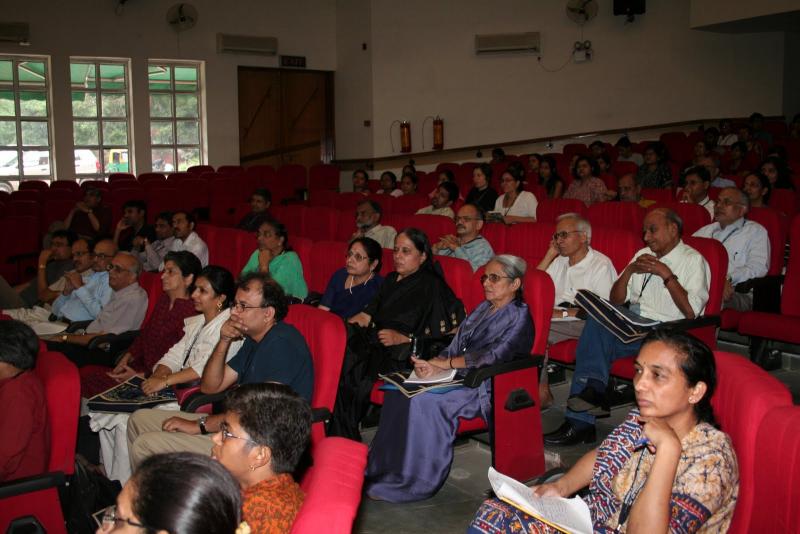 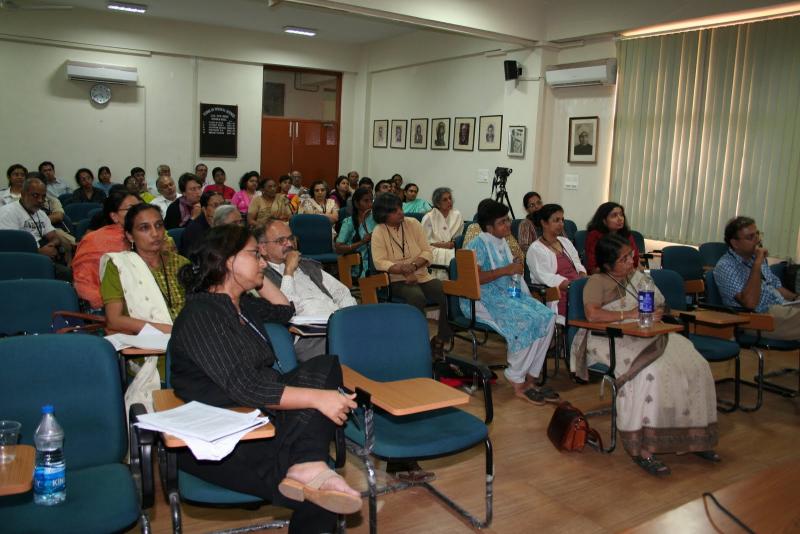 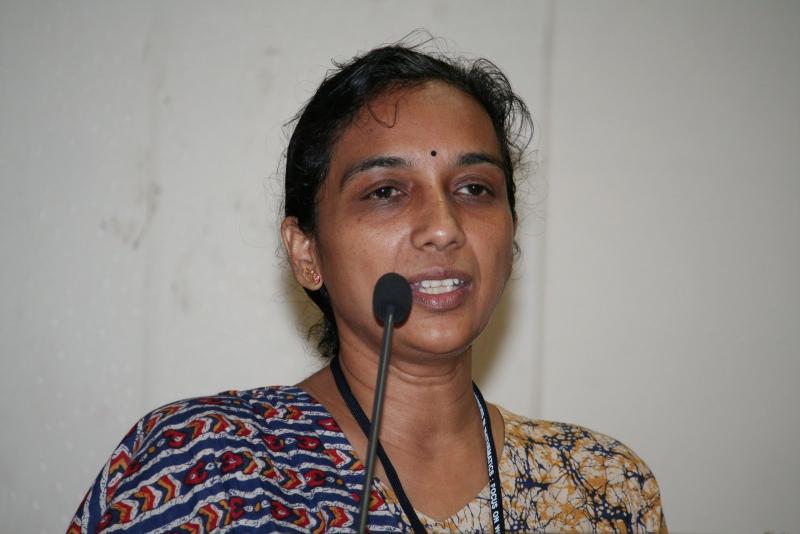