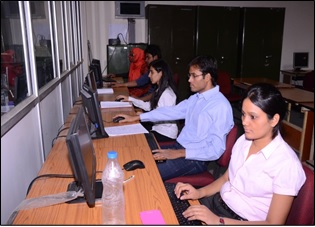 SC&SS, in addition to the common labs, has specialized research labs focusing on advanced research in computer science & related areas. 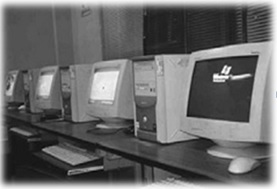 Each faculty member has a separate dedicated research lab where research in areas of their interest is carried out.